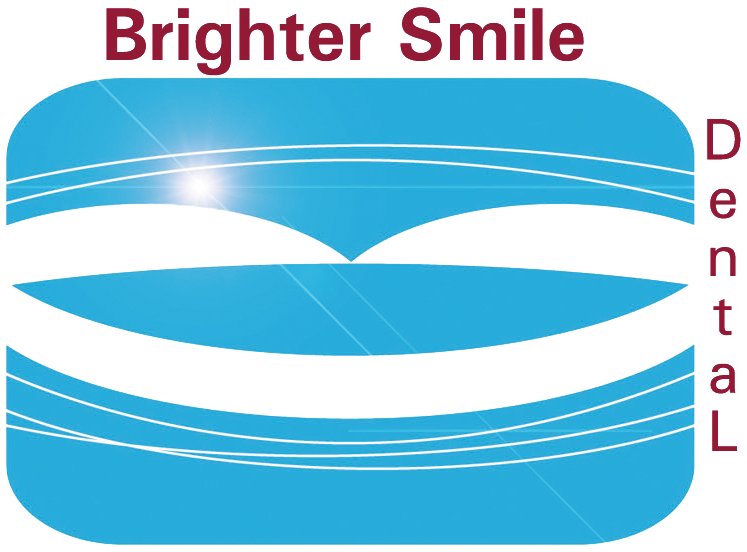 Why Do My Gums Bleed When I Brush My Teeth 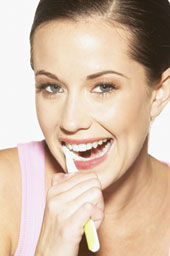 Have you ever noticed blood in your spit after you brush your teeth? It’s one of the most common dental problems, but not many people take it seriously. Bleeding gums aren’t usually associated with pain or irritation, so many people don’t realise that it could be an indication of a serious underlying condition.

If you’ve ever wondered, “why do my gums bleed when I brush my teeth,” you’ve come to the right place. This blog post highlights the numerous reason why gums bleed after brushing. Let’s have a look at the possible reasons for bleeding gums.

If your gums bleed every time you brush your teeth, despite using a soft toothbrush and brushing with gentle motion, you should visit a dentist right away. Bleeding gums can be a sign of gingivitis, a gum disease. Gingivitis causes swelling, irritation, and redness of gums. If gingivitis isn’t treated on time, it can lead to serious gum diseases such as periodontitis. Periodontitis is an infection of the deeper layer of the gums that can damage your gums significantly.

Another possible reason why your gums bleed after brushing could be an abscessed tooth. If you’ve got a crack or cavity in your tooth that doesn’t present itself and goes unnoticed, bacteria can make their way into the crevices and infect the part of your gums that contain nerves and blood vessels. If the infection penetrates deeper, it can result in the swelling of tooth toot, inflamed and tender gums. And in this case, your gums will bleed and hurt whenever you brush your teeth.

Bleeding gums can be a sign of an underlying health condition, other than that related to oral health and hygiene. It could be due to the use of blood-thinning medications like warfarin, vitamin C deficiency, and pregnancy-induced gingivitis. If you suspect that bleeding gums could be due to an underlying health condition that you can’t quite figure out yourself, it’s best to visit a dentist and get your teeth checked.

Bleeding gums is a common issue in individuals who’ve got dentures. Dentures aren’t painful or uncomfortable in the beginning. However, as time passes, your jaw changes shape, and the fitting and alignment of the dentures are affected. This can cause inflammation of the gums. When your gums are inflamed, they’re more prone to bleeding.

Bleeding gums aren’t always an indication of a serious underlying condition. But as the saying goes, better be safe than sorry. If your gums bleed every time your brush your teeth, we suggest you visit a dentist on priority and get a thorough dental check-up.